What are Cenotes? Gems in Mexico.

The Yucatan Peninsula is worldwide famous because of its pristine beaches, mayan culture and exotic nature. But it has a lot more beauty than that, it also features more than 5,000 magical places called Cenotes. 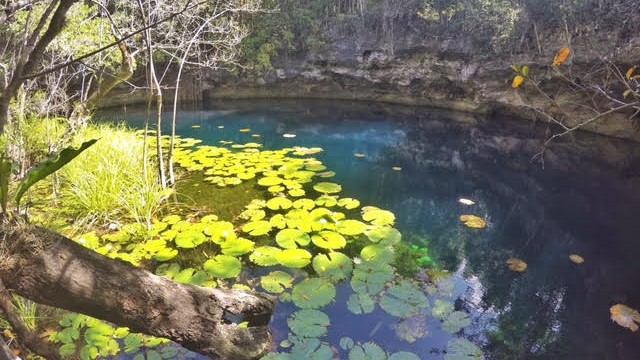 Cenote or Dz’onot is a Mayan word that means “cave with water”. Cenotes have their origin during the last ice age, Quintana roo was actually a barrier reef submerged in seawater. When the levels of the oceans dropped, it emerged as a base of limestone. Through the years, this porous limestone allowed the filtration of water, that filled underground tunnels and caves, eventually forming underground rivers and cenotes.

Most of the cenotes are connected through what is known as the biggest underground river system in the world, and some of them are so deep that they are also connected to the ocean.

There are four different types of cenotes: 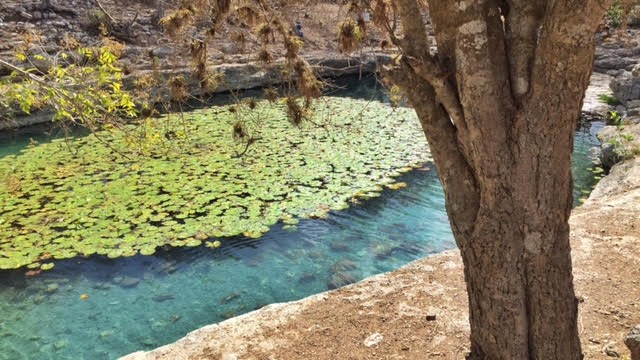 You may ask yourself, so why are they magical? Well, for the Mayans, they were their primary source of water, but beyond that, cenotes were sacred places where they performed rituals, human sacrifices and offerings to the gods. Also, Mayans believed that cenotes were passageways to the underworld.

Read more: How I feel when I jump into a Cenote 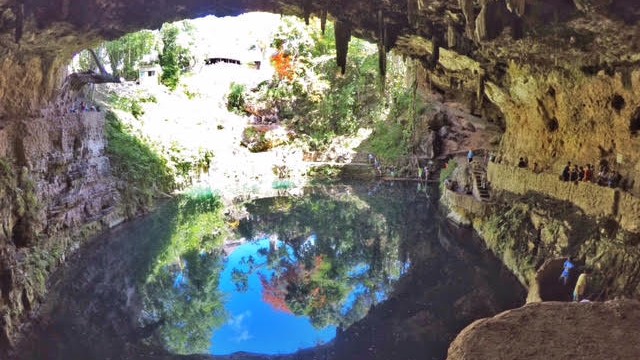 Nowadays people visit cenotes because of their uniqueness and their natural beauty but is also believed that their waters are curative. Personally, swimming in a cenote is a refreshing experience, every time I visit one I feel renewed and alive. 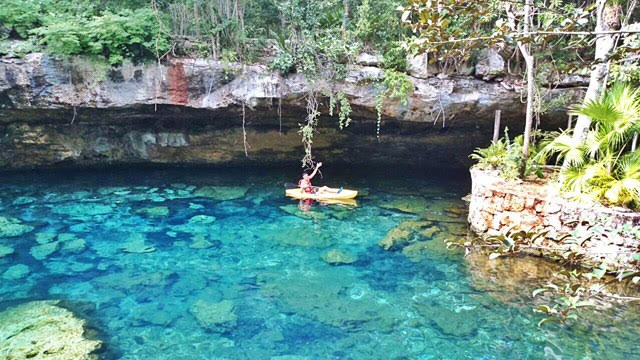 Have you ever been into one? Share your experience with me!

This site uses cookies to ensure the best experience. If you continue to use it is assumed that you are happy with it.Ok