Is it worth visiting Guatemala City?

When I was planning my trip to Guatemala I was very excited but didn’t know where to go exactly. I knew I wanted to visit Antigua, but I wasn’t sure where to go next. The plane I booked was bound to Guatemala City because there lays the main airport of the country. Tikal was out of the picture since I had to take another flight to get there. So I did a little research and found Lake Atitlan, which was absolutely gorgeous. But since I was arriving in the capital, I felt I needed to take advantage of it and stay there too.

Read More: 7 things to do in Antigua Guatemala 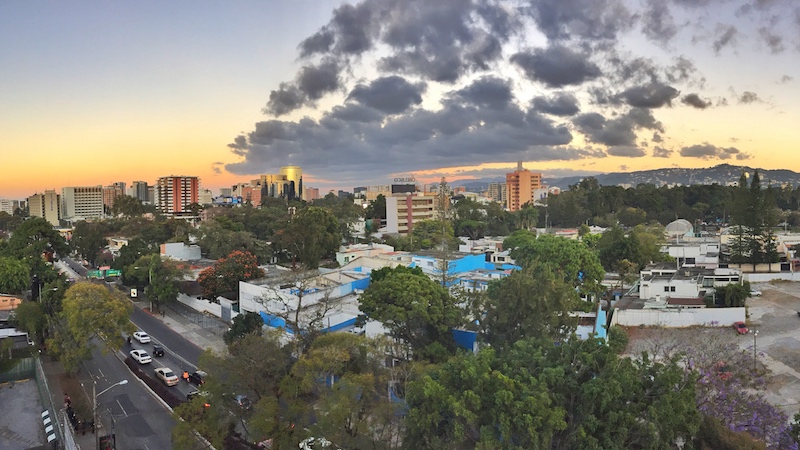 In my research, I read some good and bad opinions of the city, so I was a little confused. But I kept on thinking that I should stay, so I did for two nights. I mean how bad could it be? Was it worth it?

Turns out it was not bad at all! As soon as my shuttle drove into Guatemala City I immediately saw the resemblance of how Mexico City looked like 20 years ago when I used to go visit my grandparents. The traffic was kinda heavy, lots of people were walking everywhere, it was busy like many other capitals of the world. But still looking beautiful, with lots of trees and not as polluted as Mexico City is nowadays.

Guatemala City is divided into boroughs called Zonas, numerically ordered from Zona 1 to Zona 25 and two extras called Zona Viva and Zona Financiera. I stayed at an apartment I booked through Airbnb  in Zona 10, which was close to the airport and walking distance to Zona Viva, the trendy zone, where all the big hotels are along with restaurants, shops, and bars. 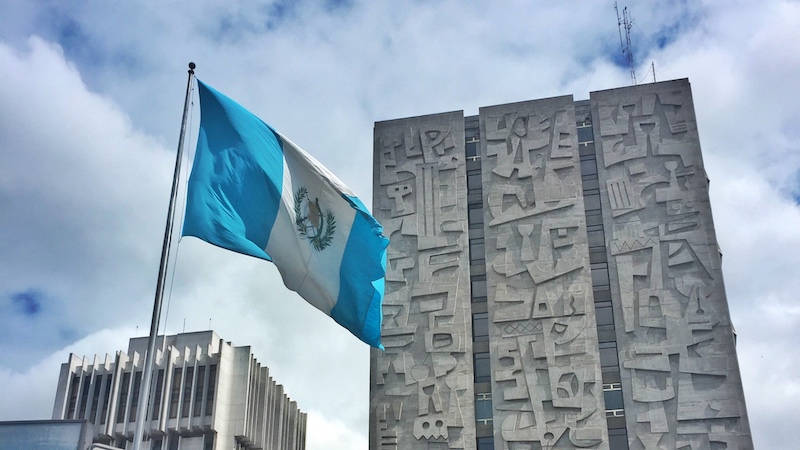 Read More: Why Lake Atitlan Blew My Mind Away

I was feeling tired after a four-hour ride on a curvy road from Lake Atitlan so I just wanted to go out for a little while. I went to Oakland Mall to have a look around and eat something. I felt surprised to see that the mall was even bigger and nicer than many I have been to in other countries. It was pretty new and had a fancy look. 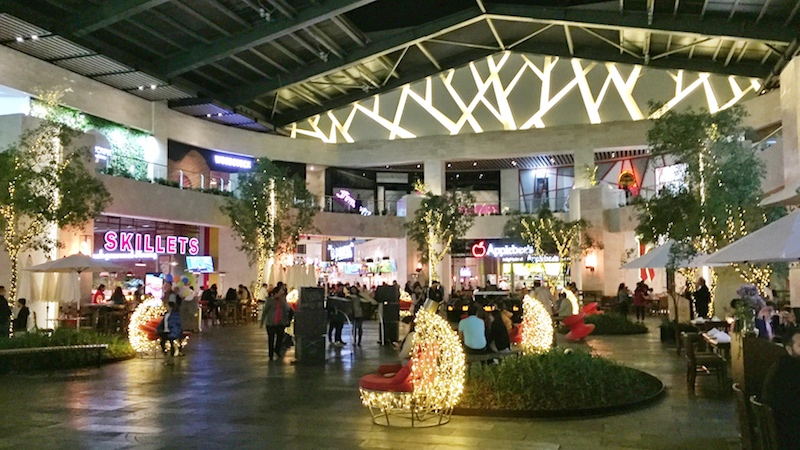 The next morning I was ready to explore. I headed to Zona 1, where the oldest part of the city is. The main plaza features a beautiful fountain in the middle and is surrounded by the National Palace and the Cathedral, both equally stunning. I found the Central Market just behind the Cathedral, where I found lots of handicrafts and clothing, prices were a bit lower than in Antigua. After wandering around in downtown I finished my trip in Guatemala at a nice restaurant in Zona Viva. 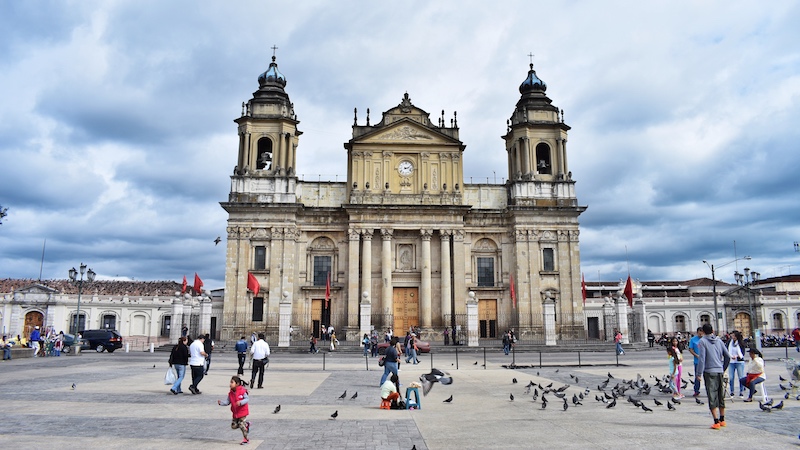 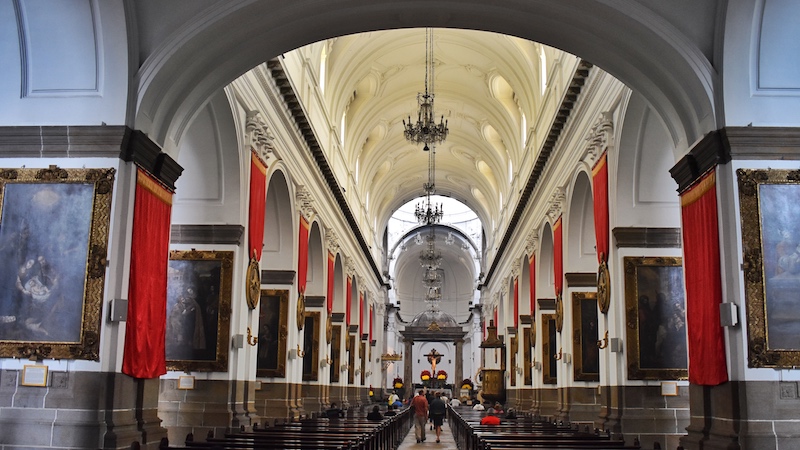 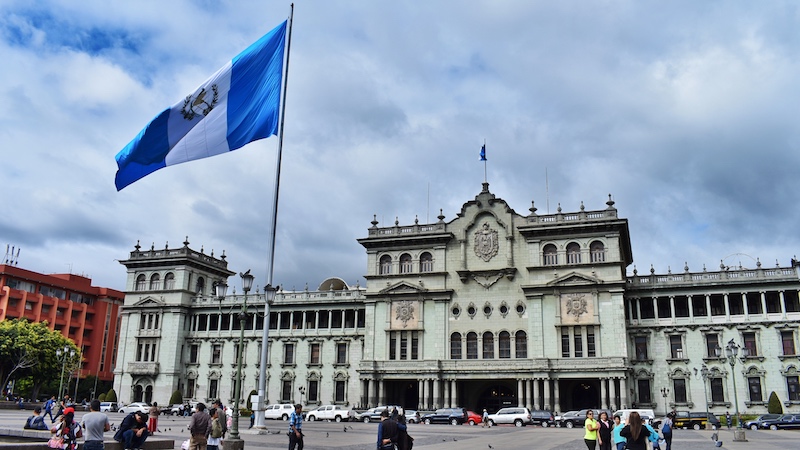 Although I didn’t have much time to enter museums, or really dig in, visiting Guatemala City gave me a different perspective of the country. Besides the fact that there are a lot of tiny towns with exuberant nature and local communities making handicrafts,  there’s also a radiant developed city, filled with history, trendy spots, and a busy life. Guatemala City is totally worth visiting! 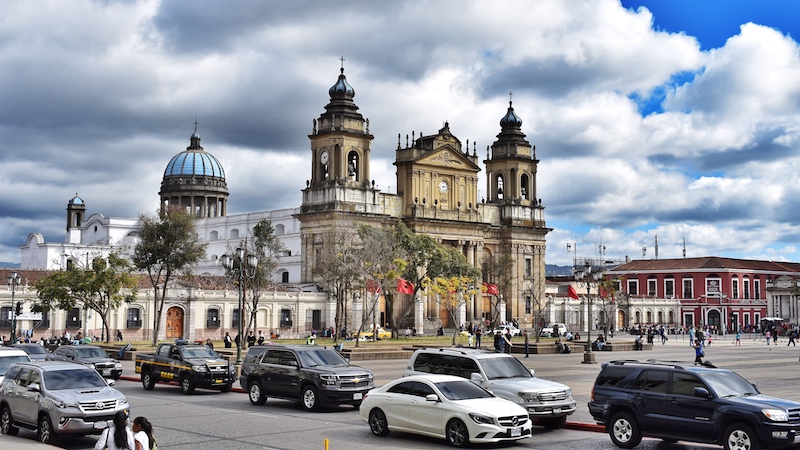 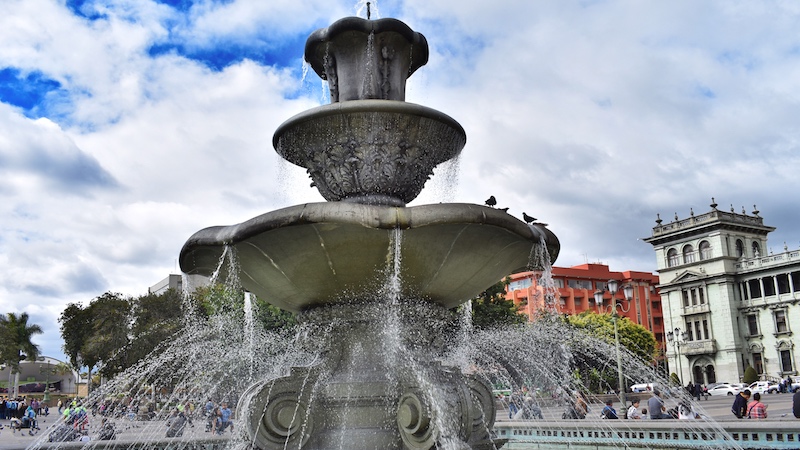 Have you ever been to Guatemala City? How was your experience? Let me know in the comments below!

This site uses cookies to ensure the best experience. If you continue to use it is assumed that you are happy with it.Ok